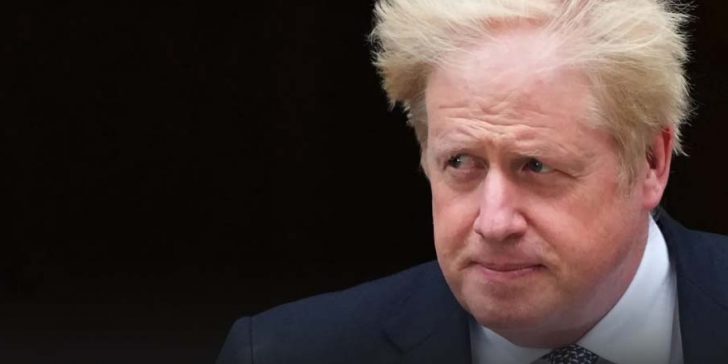 Ben Wallace sees +275 odds to become the next Conservative Party leader following Boris Johnson’s resignation.
Rishi Sunak sees +375 odds at online sportsbooks.
Wallace hasn’t confirmed if he will be running for party leadership as of yet.

LONDON – The Tory Party in the United Kingdom is in flux following the resignation of Prime Minister and Conservative Party leader Boris Johnson.

Sportsbooks are already taking action on who will lead the party going forward, with Ben Wallace seeing the shortest odds. Wallace has served as the Secretary of State for Defense since 2019.

Wallace will not say if he will run for Tory Party leader but sportsbooks expect him to do so. Wallace is beloved amongst conservatives.

Johnson stated in his resignation that the party will quickly work to replace him Political betting fans who want to lean on Wallace’s odds should do so soon as the election will likely see Wallace’s odds shorten.

“The process of choosing a new leader should begin now,’ said Johnson. “And the timetable will be announced next week,” Johnson said in his announcement.”

A recent survey by YouGov revealed that Wallace was a strong favorite to win. He holds 13% of the support of over 700 British Conservative Party members.

This is compared to a dozen potential members.

“Wallace wins all of his match-ups by wide margins,” said YouGov in a statement. “His closest competitor is Rishi Sunak, whom he [beats] by 51% to 30%. He beats both Liz Truss and Penny Mordaunt handily with 48% of the vote to their 26-29%. And most Conservative members (58%) prefer him over Jeremy Hunt (22%).”

If this survey is any indication of how the party views Wallace, he will be the next leader of the Tories in short order.

Underdogs To Pay Attention To

Rishi Sunak also has short odds even with the survey revealing he is lagging behind Wallace. Sunak served as the Chancellor of the Exchequer and served as the Chief Secretary of Treasury.

With Wallace not committing to running for leadership, Sunak could become the front runner should Wallace decide to not run.

Penny Mordaunt is also a name to look out for. Mordaunt is a dark horse candidate to take the Tory Party leadership role but she seems poised to make a legitimate run.

This morning I spoke at to @FutureAtlantic partners:

“Our institutions are strong. Remember they got us through Brexit. Our flexible constitution, Parliament, the law, civil service, even the 1922. There will be a resolution to this. The outcome is already known… 1/2 pic.twitter.com/3fF0hRWW87

Mordaunt served as the first female defense secretary in the UK but was removed by Johnson once he was elected as Prime Minister.

With his resignation, she looks more favorable in the public eye. Her +500 odds could turn a major profit should she surprise sportsbooks and claim the position.