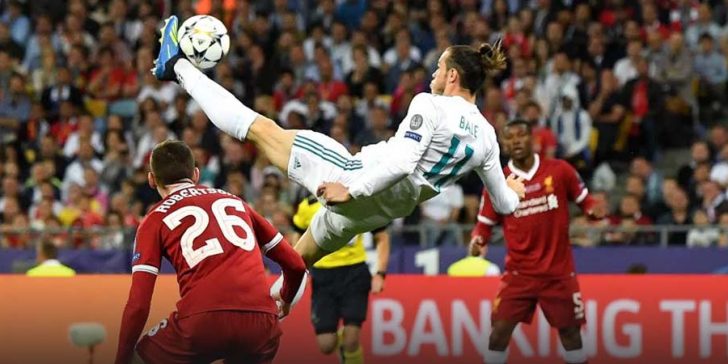 Legal sportsbooks have Luis Diaz’s shot attempts prop at 2.5, despite him leading the starters in shots per 90 minutes.

PARIS – The UEFA Champions League final kicks off on Saturday between Real Madrid and Liverpool.

Liverpool comes into the match as the favorite after dominant performances in the semi-finals against Villareal and the quarterfinals against Benfica.

Consider the expected goals allowed and scored since the start of the UEFA Champions League Quarterfinals (32 squads).

Those statistics suggest that bets on Real Madrid are based more on their name than actual substance.

With that in mind, taking Liverpool -180 seems to be the best bet for the UEFA Champions League final because they have both a better defense and offense.

Mohamed Salah does not lead Liverpool in shot attempts per 90 minutes amongst their expected starters, that is Luis Diaz. With the expectation in mind, it makes little sense that his shot attempts player prop is only at 2.5.

If he reaches just three this bet would hit, and that would be considerably below his average. Bets on Liverpool moneyline and the over for Luis Diaz shots may be the best way to bet on the Champions League final.