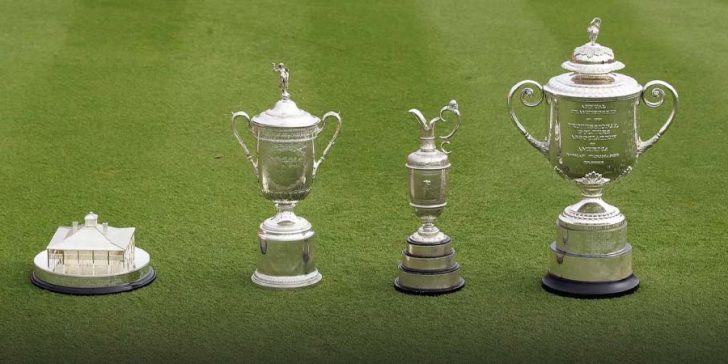 Betting on the top-ranked golfers paid off in 2022, with two of the four majors resulting in a top-five golfer winning.
Betting on Rory McIlroy and Will Zalatoris at any of the majors next season seems like a logical bet considering how unlucky they were this year.AUGUSTA, Ga. – The 2022 golf season has yet to finish, but legal
sports betting sites are already offering odds on next year’s majors.

AUGUSTA, Ga. – The 2022 golf season has yet to finish, but legal sports betting sites are already offering odds on next year’s majors.

Betting On The Top Golfers In The World

Few, if anyone, would have predicted the top five of the World Golf Rankings at this time last year. Of the top five, only Patrick Cantlay and Jon Rahm are holdovers from last year’s top grouping.

This past major season saw two of the four champions come from the current top five players in the world, and it could have been three if McIlroy held onto his lead at The Open.

Betting on the top-ranked golfers clearly paid off this season, with the 2022 Master’s specifically showcasing the value of betting on the highly rated golfers. The top three finishers at the Master’s were the current top three players in the world.

Betting On Unlucky Golfers In 2023

Comparing the average score of the golfers that played in all four majors in 2022 highlights just how seemingly unlucky the top two golfers were.

Rory McIlroy averaged a top-five finish in 2022, and he was still unable to take home a major. The same can be said for Will Zalatoris about averaging a top-10 finish.

Sports betting on either golfer to win a major in 2023 seems to be a logical bet, if only because of the law of averages.