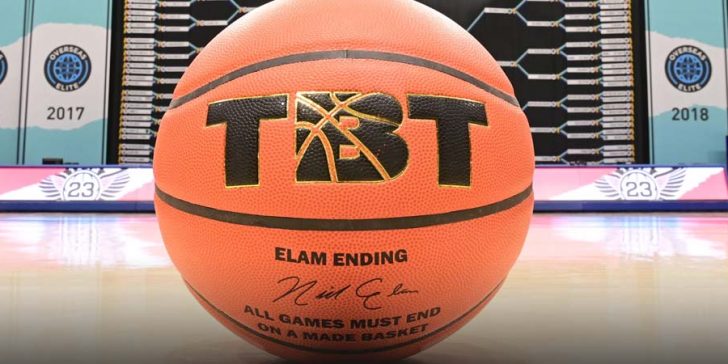 DAYTON, Ohio. – The Basketball Tournament is beginning to heat up as the tournament is in the midst of the quarterfinals and there are two close games that are set for Friday night in Dayton, Ohio.

The first game of the evening is between Blue Collar U and Heartfire while the second game scheduled is between Best Virginia and Red Scarce. Both games have a 1.5-point spread set for them and even have the same odds listed on the spread as well.

Blue Collar U Vs. Heartfire

Blue Collar U Vs. Heartfire

A 1.5-point spread seems way too small for this game considering how on fire Blue Collar U has been in the tournament. In their three games thus far, two of their wins have come by 20+ points.

As for Heartfire, though they’ve come this far, they should be considered lucky as they were just able to squeak by their first two games which were both won by under 10 points.

As for the total points, while both teams have put up solid amounts of points in their last game. Blue Collar U is expected to run the tempo of this game with their defense as they’ve done all throughout the tournament. This has caused them to stay under a 155.5-point total in  all three of their games.

In the last game of the evening, it is a similar story as Best Virginia is just a 1.5-point favorite at legal sportsbooks even after their strong outings that saw two double-digit wins while Red Scarce has won their games all by six points or less.

On the game total, Best Virginia has followed the theme of strong defenses only allowing over 65 points once throughout their run which has caused them to go 1-2 with the over.

Although Red Scarce has hit the over in two of their three games, the pace is expected to be run entirely through Bes Virginia which leans on the under.