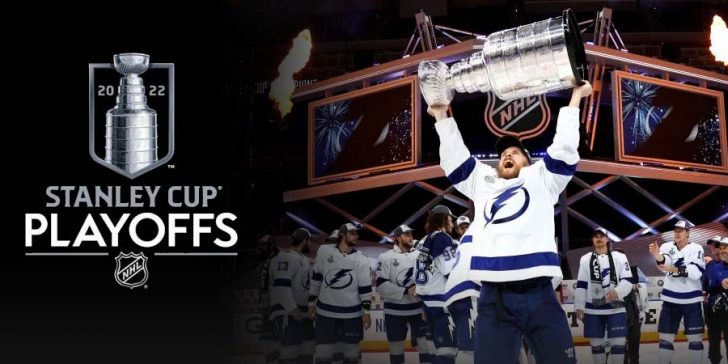 The Boston Bruins have not beaten the Carolina Hurricanes in a regular-season or playoff game since 2019.
The Tampa Bay Lightning went from the favorite to +175 odds to win the series after a game one loss in Toronto.

RALEIGH, N.C.- The Caroline Hurricanes are first in the Metropolitan Division and are hosting the Boston Bruins in game two of the first-round series tonight at 7:00 pm. The Hurricanes took a dramatic game one win and outscored the Bruins 5-1 last Monday night.

Even with the dominant game one victory and the home-ice advantage, the Bruins have EVEN odds to tie the series. For the series as a whole, the Bruins are +165 odds to move on to the second round, with the Hurricanes sitting at a comfortable -195.

The odds have slightly changed since game one of the series. Before the playoffs officially started, the Bruins had +100 odds to win the series. According to oddsmakers, the Bruins still have a chance to take a game or two in the series, but past games suggest that the Hurricanes are a strong team to wager on through legal sports betting.

It is also important to point out that the Bruins have not had a single victory over the Hurricanes since December of 2019 and this game was played in Boston. The last four matchups, including Monday’s playoff game, have been dominated by the Hurricanes. In their matchups since 2021, the Hurricanes have outscored the Bruins 21-2.

Odds Changing In Other Series

Most of the odds for each NHL series have changed significantly after all teams finished their first game. The Tampa Bay Lightning and Toronto Maple Leafs series odds saw the most change at NHL sportsbooks.

The Nashville Predators and Colorado Avalanche series has the farthest odds of any 2022 NHL series. Before game one, the Predators were sitting at +500 and are now at +975 to take the series. The odds to win the series went from -650 to -2100 for the Avalanche.

With all of the odds changing after every series played game one, it is going to be a tight race for the Stanley Cup, with lots of great betting opportunities.