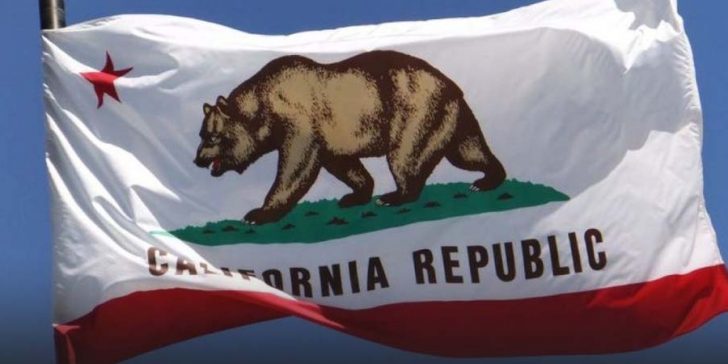 Prop 27 would send 85% of sports betting revenue to the California Solutions to Homelessness and Mental Health Support Account.
Prop 26 supports homelessness in California with 70% heading to the state’s general fund.
Both measures would bring money to combat homelessness, but neither are enough to do anything about it.

SACRAMENTO, Calif. – With under two months until voting, the Cali sports betting initiatives are battling.

Last week, the Prop 27 campaign released a video comparable to a Dem vs. GOP battle.

Pitting the two props against each other, the video expresses “there’s only one choice”. While both legal sports betting props could technically pass, the actions in the video make it a this or that situation.

The video even uses words like “yikes” and “let’s get real” when talking about Prop 26.

Released a day before Prop 26’s ad on Prop 27, the ad proves how ugly the lead up to the vote has become.

As for Prop 26, their video seemed more based. However, it expresses doubt over Prop 27 rather than support for Prop 26.

A video released in August took a similar route.

Both ads target their selling points. Prop 27 explains their help with homelessness. Meanwhile Prop 26 looks to “strongly oppose” the benefits that would come from Prop 27.

The battle to help homelessness has become the main talking point in both ads.

Prop 26 expresses that the amount of money California will generate will not be enough to help. Additionally, they focus on “big out-of-state corporations taking 90% of the profits”.

The remaining 10% would go to the the tribes.

Prop 27 doesn’t challenge this narrative. Instead, they express how Prop 26 would provide $0 for homelessness.

But this isn’t necessarily true, as 70% of tax revenue in Prop 26 hits the General Fund. The California General Fund support many things, including homelessness in CA.

The push for helping homeless may be the talking point, but neither would solve the issue. Estimates have California sports betting taking in roughly $200-$300 million in tax benefits.

With over 150,000 homeless in California both Props may not help at all.

In fact, the Homeless Housing, Assistance and Prevention Program takes roughly $1b a year. This has caused Governor Newsom to throw in his opinion.

“I’m not supporting or opposing it, I haven’t given it a lot of thought, but it is not a homeless initiative.”

With this, the battle has some standing on the sidelines. Many are advocating a vote of no for both. Earlier, the California Republican Party made their view clear. More recently, the LA Times joined in.

An approved funding package last year will send $12 billion over two years to combat homelessness. How much will the few extra millions from sports betting taxes truly help?

Regardless, the funding on both sides of the Prop battle continues to peak higher. Last month, the props became the most expensive ballot battle in US history. With another $49.9 million added since September, the total now sits over $420 million.

Michael began writing as an NBA content writer and has spent time scouting college basketball for Florida State University under Leonard Hamilton and the University of Alabama under Anthony Grant. A graduate of both schools, he covers topics focused on legal sports betting bills, sports betting revenue data, tennis betting odds, and sportsbook reviews. Michael likes to play basketball, hike, and kayak when not glued to the TV watching midlevel tennis matches.