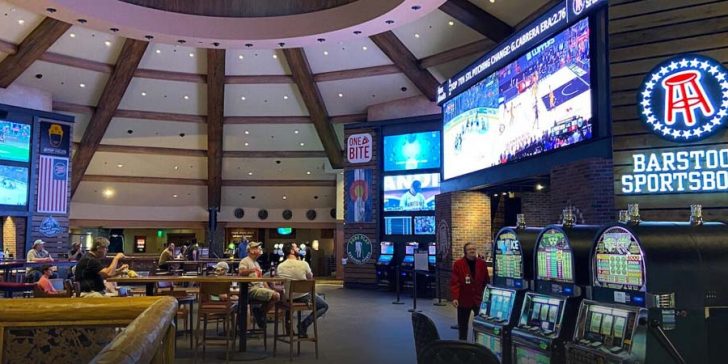 The overall number of Colorado players placing bets in February dipped, and when paired with the cost of promotional credits by Super Bowl betting, and a good amount of well-placed bets, sportsbooks took a larger hit than normal.

This is the second time that Colorado sportsbooks have reported a gross revenue loss, the other time being September 2020, when they reported almost $3.4 million in losses.

The Colorado Department of Revenue reported a total gross revenue of $19.6 million, showing a 43.4% decline from the $34.6 million in legal sports betting revenue they pulled the month prior.

Sportsbooks in Colorado did manage pay out nearly $315,000 in taxes to the Colorado state government in February, which is admittedly less than the $1.4 million they paid in taxes in January.

Colorado players wagered $440.5 million on sports in February, 23.2% less than the record $573.7 million wagered just one month prior in January.

Although February’s handle was a stark drop from January’s, it still marked a 65.3% year-over-year improvement.

Evan’s passion for writing has guided his entire life, from winning enough money in writing scholarships to pay for his college, to his hobby of personal fictitious works. Research and writing simply come naturally to him. Whether at work or at home, Evan is probably either researching something he plans to write, or writing it.