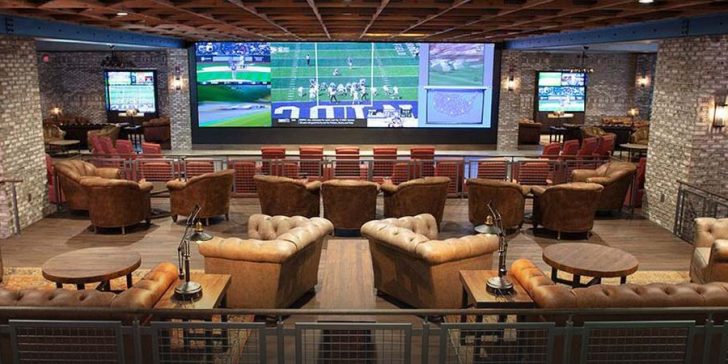 New York is the fifth state to break the $10 billion total betting handle marker.
October could be the first month that any state breaks over $2 billion handled in a month.
GeoComply data suggest New York would be the first to do so.

NEW YORK – New York sportsbooks may be seeing the last of their “rough” months. With over $850 million handled in Aug., this is the last under-a-billion-dollar month of 2022.

New York made history, breaking the $1 billion monthly marker in each of their first six months. This included the NFL playoffs, Super Bowl, and March Madness. But, this rate continued into the late spring.

But what are their chances to break the $2 billion monthly marker?

Betting On The NFL In New York

This will be the first NFL betting season in New York, as sportsbooks handled over $3 billion in Jan. and Feb.

New York sportsbooks have handled more than $10 billion since their launch. But the goal moving forward is more. It all seems possible per GeoComply’s numbers for the NFL betting opening weekend.

“New York continues its reign as ‘King of the Hill’ with 15.3 percent market share for US betting,” said Anna Sainsbury, the CEO for GeoComply.

This data does not include Monday Night Football betting.

Regardless, the increase is a sign that NY could break the $2 billion monthly handle mark.

After breaking the $10 billion mark on Friday – the fifth state to do so – it is possible New York sportsbooks collect over $20 billion by the Super Bowl.

However, this is on the basis of collecting $2b per month through the entire NFL season.

September may fall short with only three weeks of NFL betting. But, October holds five NFL Sundays – making this the first month that NY sportsbooks may break $2 billion.

Michael began writing as an NBA content writer and has spent time scouting college basketball for Florida State University under Leonard Hamilton and the University of Alabama under Anthony Grant. A graduate of both schools, he covers topics focused on legal sports betting bills, sports betting revenue data, tennis betting odds, and sportsbook reviews. Michael likes to play basketball, hike, and kayak when not glued to the TV watching midlevel tennis matches.