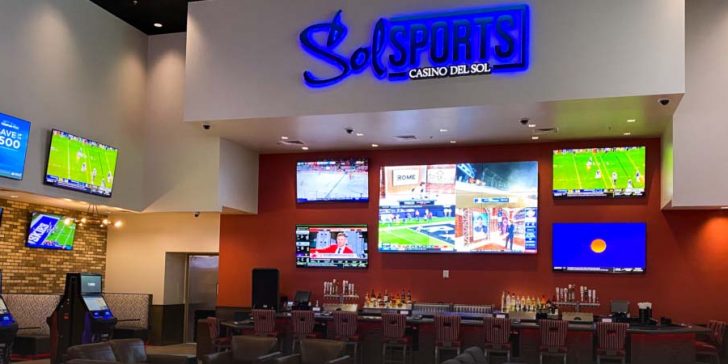 New York has reported six straight months of a $1b million handle.
Arizona surpassed $4 billion in under a year’s time.
Without many mobile sportsbooks, a few states have yet to reach the $1b billion level.

PHOENIX, AZ – Over four years since the repeal of PASPA, sports betting is hitting milestones that some expected but others couldn’t have dreamed of.

With most states having reported their sports betting handle, revenue, and taxes for June, these money milestones prove regulation was a wise choice.

All sportsbooks have made $10b in revenue since the PASPA repeal (before taxes), accounting for over $1.5 billion in local and state tax contributions.

Arizona has yet to report May or June, but has crossed the $4B threshold for the amount of money taken in by local books. This includes online and land-based sports betting and was accomplished in just eight months.

With a $537.5m average over their seven full months, don’t expect the next few reports to increase this average. However, with NFL season approaching, estimations put Arizona just under a full year sports betting handle of $6 billion for 2022.

Other states have also beaten expectations, with both Louisiana and Connecticut surpassing the $1b mark in bets received.

Louisiana did this in seven months while it took Connecticut almost a full year (9 months).

The $1 billion marker is a crucial indicator for success, as some states that launched in 2018, 2019, or early 2020 have still yet to reach this mark.

On the other hand, New York is hitting a $1 billion handle on a different level. Instead of looking for an all-time total, New York has is ready to break another sports betting record.

After totaling the most tax benefits of any state with legal sports betting (311.3 million), New York is looking for its seventh straight month eclipsing the $1b handle.