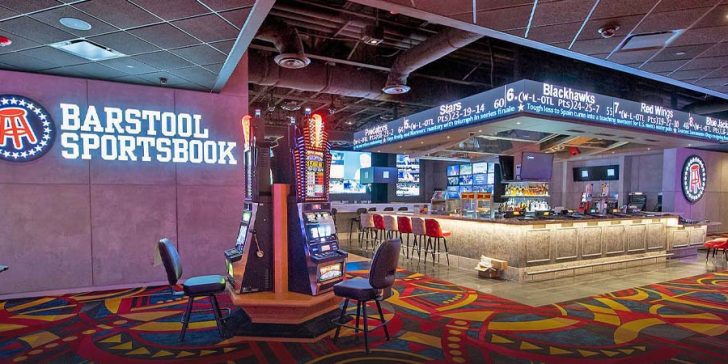 A poll was conducted by NBC4I and revealed that 84% of Ohio residents have no plans of betting on legal sports after the January 2023 launch.
The Ohio government expressed that they expect to make over $3 billion in revenue over the next several years through legal sports betting.

COLUMBUS, Ohio – State-regulated sports betting is set to launch in many different forms for Ohio residents on the first of January in 2023. With legalized forms of online and retail betting that allow betting kiosks in bars and retail stores, the Ohio sports betting market is expected to take off.

Even with the high expectations, Ohio residents do not seem to be as excited about the easy access to legal sports betting as the operator and the state themselves.

The state has announced that they have estimated over $3 billion to be made in revenue over the course of many years but will need the people of Ohio to be on the same page.

In anticipation of the launch date, a NBC4I poll was done that revealed that 84% of Ohio residents have zero plans of betting on legal sports.

Ohio Sports Teams Issues Could Have Led To Bad Poll

The poll was conducted on the 12th and the 13th of September, starting the day after the Cincinnati Bengals lost to the Steelers in overtime and Joe Burrow had over four turnovers. This game changed the Bengal’s Super Bowl 57 odds and they have continued to lengthen since.

Cleveland Browns fans are still dealing with the ramifications of the Deshaun Watson Saga and the Cincinnati Reds are one of the worst teams by record in the National League.

The Ohio State Buckeyes are currently the most promising sports teams in Ohio and could have valuable betting odds during their 2022-23 quest for the CFP and Big Ten Title.

With legal sports betting in the state having a launch in January 2023, the whole regular season will be over for the Buckeyes and they will have to be invited to the CFP or have a bowl game to give bettors anything to wager on.

If the NFL and MLB season had started on a better note for Ohio teams, the sports betting poll may have reflected more positivity for regulated sports betting in the state.