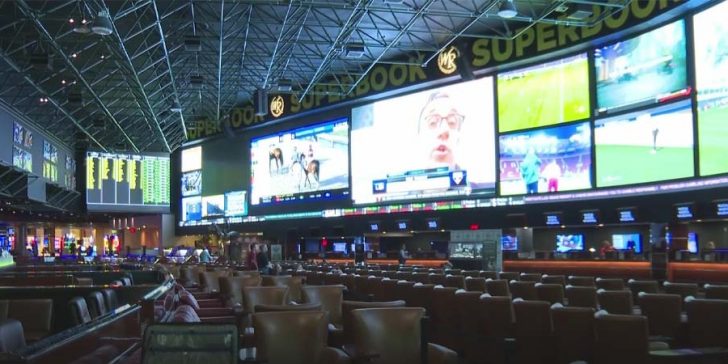 WASHINGTON – A recent poll set by the University of Maryland (UMD) exploring sports betting revealed that Americans are more in favor of betting today than ever before.

This is understandable with 30 regulated states and Washington DC allowing locals to wager at regulated books.

The poll also revealed that 54% of Americans view states regulating sports betting is neither good nor bad, with 23% split on whether it’s just good or just bad.

Overall, do you think this has mainly been…

Neither Good Nor Bad
54%

Professional athletes being allowed to wager on their own leagues is something Americans are vehemently opposed to, with 76% of Americans saying they should not be allowed.

Calvin Ridley of the NFL was recently suspended for betting on his own team during the NFL season when he was out due to injury.

The poll revealed that the 71% of Americans’ concern comes with the potential of players becoming more addicted to gambling.

How much are you bothered, if at all, by the amount of online and TV ads for each of the following?

Legal sports betting continues to grow in popularity and approval as the market expands. Future polls are likely to see an even larger jump in approval ratings.