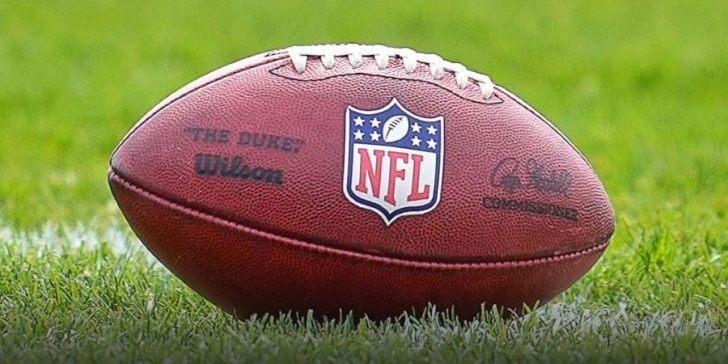 LAS VEGAS – With the NFL season just over one month out, there are plenty of season-long special odds to choose from. Some of them have shorter odds than others, however, there are many options with +5000 odds or higher that have the potential to hit.

What season specials usually consist of are two or more of the season-long props parlayed together for tremendous value. This could be Super Bowl winners, MVP odds, player futures odds, and much more.

Of the odds on this list, these are the shortest being that the Buffalo Bills are the current favorites to win the Super Bowl (+600) and Justin Herbert is top-4 in MVP odds (+1000). This comes as the Bills finished last season as the overall number one defense in the league only allowing 17 ppg to opponents and the number three offense in the league scoring 28.4 ppg.

As for Justin Herbert, during just his second season in the NFL and at 24 years young, he was second in the league in passing yards (5,014) and third in touchdowns (38) with the third-best QBR (65.6 of the season as well.

While these are just a few of the indications of why the two sides could cash, they are the strongest of the bunch.

Allen is being set up extremely nice to win the MVP this season after finishing top-10 in passing yards and touchdowns last season. The Bills have done all they could in the offseason to continue surrounding Allen with talent. They bulked up their offensive line adding Roger Saffold, added Jamison Crowder to an already elite receiving core, and also a top pass-catching running back in the draft in James Cook.

Looking at TJ Watt, he is the reigning DPOY after he led the NFL in sacks with 22.5 and was top-5 in forced fumbles with 5. He has upped his sack total every year that he’s been in the league and has shown zero signs of slowing down. It is also worth noting that in the last eight seasons, there have been two back-to-back winners in Aaron Donald and J.J. Watt showing that winning two consecutive is not impossible.

With the longest sports betting odds on this list, and arguably the most valuable, it likely lies on the Kansas City Chiefs and Juju Smith-Schuster. There should be no worries on the Tampa Bay Buccaneers side of things as they are a heavy -250 favorite to win the NFC South. As for the Chiefs, they’ve won the last six division championships and are favored to win one more in 2022 with +175, however, they are one of three teams in the division with odds of +260 or less. Their experience playing with each other could prevail but only time will tell.

Moving on to Juju Smith-Schuster and his odds to win the Comeback Player of the Year at +1600. He played just five games last season with the Pittsburgh Steelers before going down with a shoulder injury. Fast forward to the new season, he might be in the best position of any COPY candidate. He is slotted into the WR1 spot on arguably the top offense in the league after the Chiefs and Tyreek Hill cut ties.

Helping Juju’s case, even more, is that Mahomes is known for feeding his WR1 after throwing 156 targets and 25 redzone targets to Hill last season. With Juju now in that slot on the depth chart, he is likely to take in most of those targets.