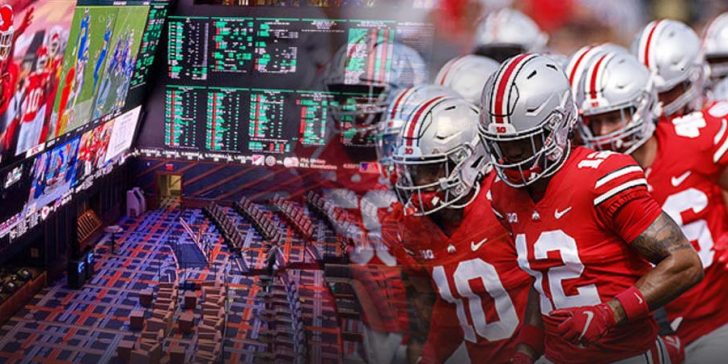 Regulators in Ohio are aiming for a January 1, 2023 launch for the regulated sports betting market.
The Ohio Casino Control Commission (OCCC) is already accepting sportsbook applications from potential operators.
The official launch date will be decided during the June 1 commission meeting.

The Ohio Casino Control Commission (OCCC) announced the aim for a universal launch around January 1, 2023. The official date will be determined when the commission meets on June 1st, 2022 to decide.

Lawmakers surely believed sports betting would launch in time for the 2022 NFL season, as Senator Niraj Antani expressed this very same sentiment earlier in the year.

“I still believe sports betting will be able to start in the late fall, around the World Series,” said Antani to the Dayton Daily News.

The reason for the early January launch stems from a need to use the added time to ensure the launch runs smoothly. The commission wants to properly go over all applications, using the extra time to flesh out the market.

“At today’s meeting, the Executive Director [Matthew] Schuler addressed recent speculation about a Universal start date for sports gaming in Ohio,” said Jessica Franks, the OCC Director of Communications. “Much attention has been focused on the status of the Commission’s rules relating to sports gaming and the announcement of the application window, as if these were the final stages of the process. However, it does not fully consider the vast volume of applicants or the unique and multifaceted statutory requirements that must be met by both operators and the Commission before sports gaming can begin.”

The Ohio sports betting market isn’t waiting around, however, as sportsbooks and local teams have already begun curating partnerships.

While the Ohio’s betting market will miss out on the start of the NFL season, whenever the market does launch, legal sports betting is poised to be a huge success out the gate.