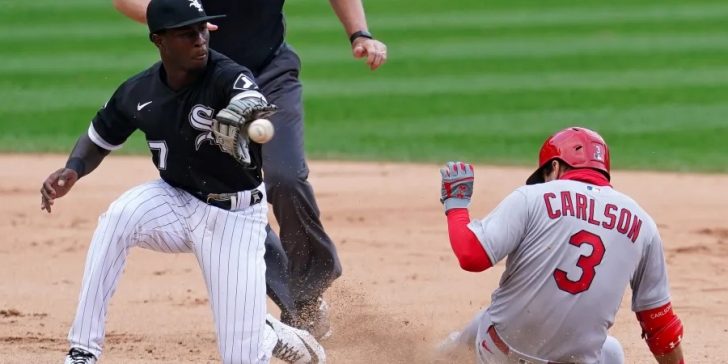 CLEVELAND – With the MLB Playoffs kicking off in October, the St. Louis Cardinals and the Chicago White Sox have similar odds to make the first year of the 12-team expanded postseason.

During the preseason, the Cardinals were one of the heavy favorites to make the playoffs, and a +1200 favorite to win the World Series. The Cardinals have been in the same range of odds for making the postseason from the preseason, to the current standings.

Odds For Making The Playoffs In The Past

In 2021, the White Sox were given -275 odds to make the playoffs, and did so with a regular-season record of 93-69, and claimed the AL Central Division.

Chicago fans witnessed the White Sox missing the playoffs from 2016 to 2019, with odds ranging from +225 to +1600 during those four preseasons.

Struggling to find a postseason spot, the Cardinals made the playoffs in 2021 with -125 odds, but it required 17 straight wins to earn a Wild Card Spot against the LA Dodgers.

The Cardinals also made it in 2019 with -140 preseason odds. However, they missed the playoffs during the three seasons before that.

Odds For Each Team To Win World Series

As the Cardinals and the White Sox have three more months of regular-season games, neither team is a favorite to win the World Series, giving value to their long MLB odds.

Four of the last five World Series were won by teams with odds longer than +1000 during the preseason – just like the White Sox for the 2022 season.