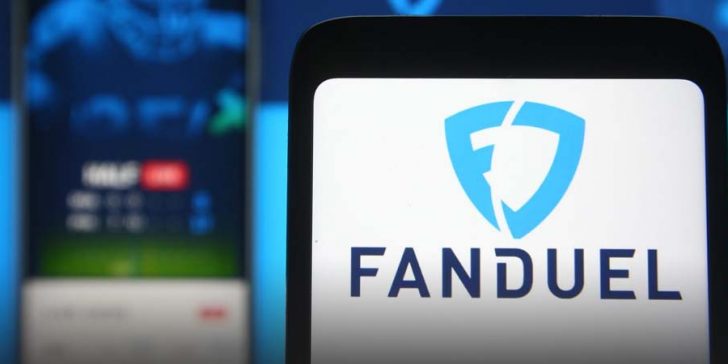 FanDuel is partnering with Boyd Gaming to operate a sportsbook at the Fremont Casino in Las Vegas.
The legal sports betting partnership likely is the first step in FanDuel’s grand plan to return to Nevada.
For FanDuel to open an online sportsbook in Nevada they must go through more licensing procedures, with the Nevada Gaming Control Board sounding open to the idea.

LAS VEGAS – After seven years away, FanDuel appears to be on the verge of returning the Sin City through a partnership with Boyd Gaming.

Boyd Gaming operates 10 different hotels and casinos in Las Vegas, with FanDuel partnering specifically with one of Boyd Gaming’s casinos, The Fremont.

After leaving Nevada for the better part of a decade, this may be FanDuel’s way of waving the white flag on bringing back their daily fantasy sports offering to the Silver State. FanDuel initially left Nevada because of their refusal to consider daily fantasy sports as sports gambling, and thus pulled out all of their DFS and sports betting operations.

Waving that white flag and accepting the fact that they are unlikely to bring back DFS likely comes in the wake of their direct competitor, DraftKings, opening a large office within Nevada. Both major DFS operators had left Nevada for the same reason, but DraftKings’ apparent desire to re-enter the market means FanDuel would have put themselves at a disadvantage if they had not rejoined as well.

FanDuel was not given permission to operate in any other capacity than as a partner with Boyd Gaming in Nevada, meaning that this really is a small step for what can be assumed as a gradual return to Nevada. That gradual return must move slowly, with FanDuel not skipping any steps in the licensing and regulations process.

The Nevada Gaming Control Board Chairman Brin Gibson stated as much, and even sounded open to the idea of FanDuel’s eventual expansion when speaking to FanDuel CEO Amy Howe:

“Stay within the confines of your licenses. If you want to move beyond that, then work with us.”

The final step for FanDuel to officially gain the necessary license to partner with Boyd Gaming will be made on August 25. The Gaming Control Board, who will make the final decision, has already given FanDuel tentative approval for a license, meaning the company will likely once again operate as a legal sportsbook in Nevada.