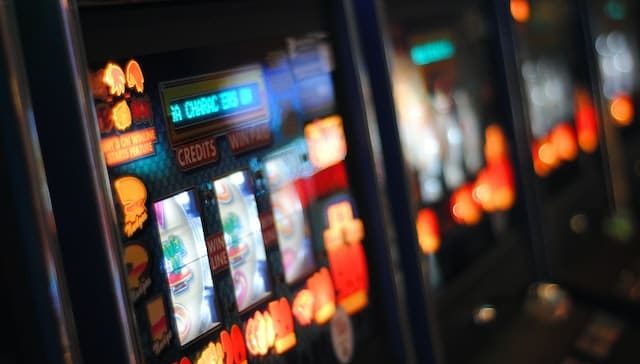 If recent projections are accurate, Tennessee could instantly form a $750 million per year in-state industry by legalizing online gaming services.

The Volunteer State could create hundreds of local jobs, create a $750M industry, and collect approximately $150 each year if it were to authorize iGaming products, according to an August 2022 advisory presentation by UK research firm Light & Wonder.

Tennessee is a unique market to when it comes to sports betting, as it only allows “online” wagers and does not require mobile sportsbook apps to partner with land-based casinos like most other states do.

If iGaming activities (meaning online slot-style products and online table games such as blackjack) were to be legalized, iGaming companies could theoretically commence operations without the retail infrastructure necessary in other jurisdictions.

And by ring-fencing iGaming via geolocation technology, the state could ensure that only residents and visitors within Tennessee could participate – hence making it much easier to calculate stakeholders’ taxable gross gaming revenue.

The L&W report estimates (based on other states such as Pennsylvania, Michigan, and New Jersey – which already have licensed iGaming products) that Tennessee could bring in well over $10 million each month in taxes. This would all be based on a legal, formally licensed industry that could be worth about $750 per year.

As of right now, residents and visitors in the state of Tennessee already play online slots and table games. However, they do so by patronizing offshore apps that do not contribute to local industry and therefore do not create local jobs and infrastructure.

Tennessee Is Leaving Millions In Tax Revenue “On The Table”

The revenue and profit margins for online gaming activities typically have much more potential for an in-state industry when compared to the lower-margin online sports betting business.

As previously stated, mobile iGaming products have been available to individuals in Tennessee for years via offshore, unregulated apps.

Bringing that revenue into a state-licensed industry could create many more opportunities for sponsorship deals and other partnerships once residents are allowed to participate in legal iGaming.

There are plenty of benefits to localizing online gaming licensing, not the least of which is the ability to implement responsible gaming tools based on machine learning that provide a multitude of resources to customers that they wouldn’t otherwise have access to when gambling with offshore apps.

When gambling online with an out-of-country business, customers do not have the protections and safeguards that they would be afforded if they were participating in a fully regulated, local iGaming market.

Attitudes Towards Legal Online Gaming Have Shifted In Recent Years

Once a taboo subject, the spread of iGaming in PA, NJ, and Michigan have significantly boosted legal industry revenues and state taxes associated with the activity, while smart devices with access to worldwide apps have become extremely common.

Whether regulated or not, customers within the United States will have the ability to play online slots for real money. The only question for Tennessee is whether the state will bring the revenue home to local citizens in the form of tax dollars or continue to allow offshore apps unrestricted access to the local market.

To that end, it might behoove of state policymakers to take a closer look at tax revenue, as well as in-state jobs and partnership opportunities, that are indeed being left “on the table” by not regulating iGaming within the Volunteer State.

At market maturity, approximately $150 million could go into state coffers that is currently being gifted to international enterprises. And the same goes for local jobs, licensing, and partnership deals.