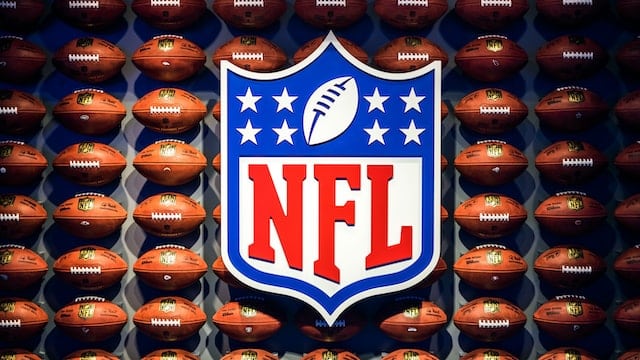 Tennessee online sports bettors are only a month away from experiencing high stakes, nationally televised football games every weekend for a period of four straight months.

The Tennessee Titans are preparing for their regular season home opener against the New York Giants on Sunday, September 11th, and will have the following month of preseason action to select their team roster.

The NFL regular season marks a “wake up call” for sports bettors who have been in “hibernation” during the summer months, and there are big choices for NFL sports bettors of all skill levels to make regarding team futures, proposition bets, point spreads, and over/under totals.

Although the Titans dropped a heartbreaker in the playoffs this past January against the Cincinnati Bengals, the team is ready to make another run in the NFL playoffs with high profile WR acquisition Treylon Burks.

Tennessee’s regular season will begin on Sunday, September 11th, at 3:25pm local time as they host the New York Giants at Nissan Stadium in Nashville.

How does a late-August NCAA football season opener at a 9,000 capacity seat stadium on the University of Hawaii at Manoa campus strike Commodores fans?

Entrance to the University of Hawaii’s football games will be relatively restricted this year as an ongoing reaction to the global pandemic, which means that in-person tickets to the August 27th game are extremely sparse.

The Tennessee Volunteers will begin their 2022 NCAA football season in Knoxville at Neyland Stadium on Thursday, September 1st, against the Ball State Cardinals.

Both the Volunteers and the Commodores will be facing off against the SEC powerhouse Alabama Crimson Tide midway through their respective 2022 seasons.

Last year, total legal online sports bets placed in the state of Tennessee spiked from $144.5 million (in August 2021) to $257.3 million (in September 2021) – representing a 78% month-over-month increase in total handle.

Statewide online sports betting tax receipts correspondingly rose over 60% each during the same period in 2021, which could spell good news for TN tax coffers for this September.

According to the Tennessee Sports Wagering Advisory Council, legal online sports wagering activity has significantly increased year-over-year so far in 2022.

Thus, we could be only one month away from a record-setting performance in the Volunteer State when it comes to total handle as well as gross revenue for  the top TN mobile sportsbook apps.

As part of the National Hockey League’s Global Series, the Nashville Predators will face-off against the San Jose Sharks in early October at the O2 Arena in the Czech Republic.

The first two games of the season will be played on Friday, October 7th, and Saturday, October 8th. The Predators will return to Bridgestone Arena on Thursday, October 13th, for their 2022 regular season home opener against the Dallas Stars.

The other two participating Global Series teams in October will be the Columbus Blue Jackets and the defending NHL Stanley Cup champion Colorado Avalanche.

Those two games will be played in Tampere, Finland, later on in the regular season (November 4th and 5th), with multiple days off leading up to and after the contests.

If you’re at least 21 years of age and physically located within Tennessee’s borders, now is a great time to register for a new verified account at one of the many top-rated mobile sportsbook apps that legally operate within the jurisdiction.