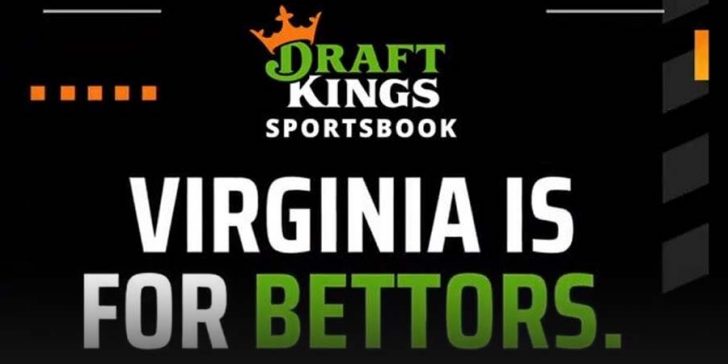 Virginia is for Bettors

“Virginia is for bettors” ad is being fined $50,000.
SB96 was introduced after the betting advertisement campaign began.

RICHMOND, Va. – There has been a hiccup in the Virginia sports betting market with an advertisement under fire for alleged infringement on another advertisement.

The Virginia Tourism Corporation filed for a trademark on “Virginia is for Lovers” and others around that nature. However, Virginia online sportsbooks ran advertisements with the saying “Virginia is for Bettors.”

Virginia Senators, Thomas Norment, and John Cosgrove, filed a bill, SB96, against the advertisement for infringement on the original ad from the Virginia Tourism Corporation. The bill did also gain support from the state Governor, Glenn Youngkin.

“Frankly, it annoyed me,” said Norment. “We’ve spent a lifetime trying to market ‘Virginia is for Lovers.’ I just felt it was trespassing on it. I would rather it was out there blatantly rather than requiring people to go and look at the federal code and the trademark and patent registrations.”

Included in the bill, legal online companies would have to pay $50,000 in fines should they violate the terms of the bill.

The bill passed through the Senate with flying colors on a 40-0 vote. With that, online sports betting companies are no longer allowed to use this term. Although it did pass through the senate, it does still need to make it through the House of Delegates before it can officially be signed by Gov. Youngkin.